Now that I’m back home in Canada, I’ve had time to reflect on some things that I’ve seen and witness while living in London and travelling Europe.  I’m feeling the need to talk about something that most guys don’t talk about in front of people (even though we do think it)… Fashion.

The 4 months I was around Europe I went to quite a few different places; Scotland, Italy, France and of course, England.  During my time in these different parts of Europe I’ve noticed quite a bit of what I call “fashion faux-pas” that I feel the need to address.

Here is a list of the top 9, in no particular order.

Shinny puffy jackets with fur on the hoods

These are mostly seen in continental Europe on Italians and Frenchman and on both men and women.  I don’t really have much to say about them except the reflection off of them has ruined more than a few pictures I’ve taken while traveling.

I think these are actually called Harem Pants and they’re most well known from when MC Hammer wore them in the 90s.  They have made a comeback somehow and are now worn by women.  If they’re worn properly, they can be pulled off by the right girl, but for the most part they just make them look like they are wearing a diaper that hasn’t been changed in a week.

Short Shorts on guys in the gym

“Hey buddy, this is a family place. Put the mouse back in the house.” –Gunther

This is what I feel like saying to 2/3 of the guys that go to my gym.  The dudes wear some SHORT SHORTS!!!

Black knee-high socks with Shorts on guys in the gym

I don’t think anything more than the title needs to be said!

Skinny jeans that hang off your ass

So the skinny jean is a big thing in North America but they’re a big thing with women, not men.  In Europe, every lanky, skinny dude wears skinny jeans.  Not only do they wear skinny jeans so tight they can barely walk, they hang them off their asses like we did when we were skaters back in the day but not half as cool. This is something that is worldwide but I feel that there is more than just the “faux hawk” in Europe. 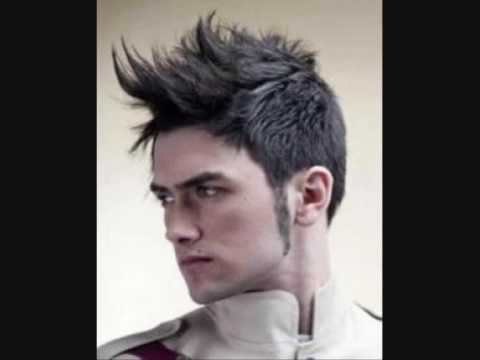 Spandex Jeans on people that shouldn’t wear them

I think the proper term for these are Jeggings.  Basically they’re spandex made to look like jeans and they are simply wrong.

These are EVERYWHERE here in London and not just worn by kids. I’ve seen 40+ year old women in full business suits weraring these things.  I don’t get it… I don’t get it at all… 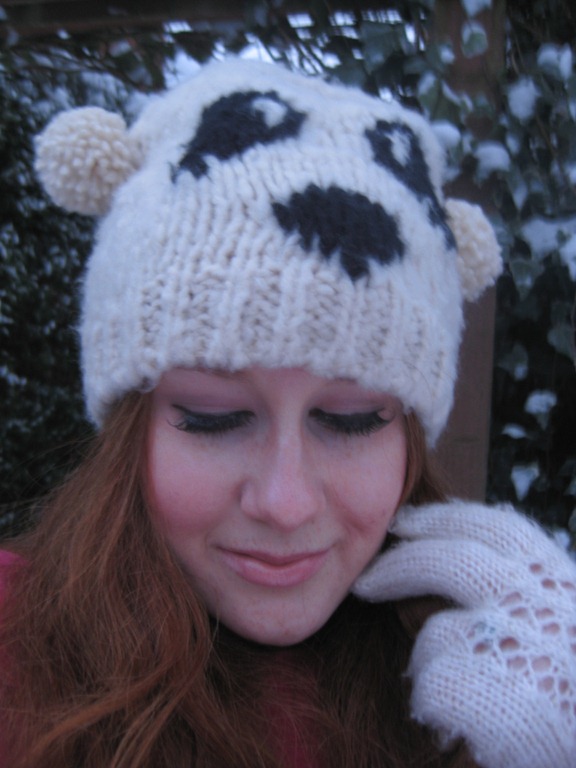 Leopard print… SO MUCH LEOPARD PRINT!

And not just on cougars, although it’s a hell of a lot funnier when it’s on cougars

It’s worn on tights, scarves, hats, fluffy furry coats, gloves… Everywhere and all at once.  I’ve even seen it their dogs that they use as accessories.

Boxing and other combat sports may help treat anxiety and depression

Should exercise be the new primary prescription for those with mental health problems?

What is The Paleo Diet?

My First Ever Photoshoot; The Journey and The Photos

Learn More About Me; Inspired by lululemon

I’m going to the CrossFit Games with GNC